The Campbell Union High School District strives to provide each student a quality education with the utmost consideration for equity, excellence, opportunity and engagement. In an effort to increase financial resources for students, the District has put forth a Land Development Initiative that builds a brighter future “For the Kids.”
During the December 12, 2019, regular Board meeting, Trustees approved a resolution that authorizes the Superintendent to finalize a land exchange agreement involving Robson Homes and the Mar Family Trust.
The approved resolution outlines an agreement in which Robson Homes obtains an office building from the Mar Family Trust and then exchanges that building and cash for a mostly unused and undeveloped portion of CUHSD’s District Office property. Robson homes would build approximately 40 single-family homes on the property.
This exchange would not affect the main District Office building, transportation yard, or Camden Postsecondary School. Current plans call for retaining the office building’s current tenants which will generate lease revenue to further support the District’s ongoing efforts to increase funding to better support teachers, staff and students.
The district is not moving forward with the previously planned self-storage project on the portion of the property abutting Camden Avenue. Camden Post-Secondary Academy and the District's corporation yard will remain in place. For now the District headquarters will remain on Union Avenue and it is yet to be decided when a move to the Heritage Village Office building might be made. When that changes, we will inform the community.
This agreement is made possible by the For the Kids land-development initiative which successfully appealed to the City of San Jose to change its Master Plan to allow the building of single-family homes on a portion of the District Office property. Thanks to the hundreds of neighbors and community members who voiced their support of For the Kids and the District to the San Jose City Council!
October 6 Virtual Community Meeting
On Tuesday, October 6, CUHSD and Robson Homes held a virtual community meeting to provide an update to neighbors on the For the Kids land-development initiative and to answer questions. The archived meeting can be accessed below along with the slideshow presentation.
Slideshow presentation:
For the Kids Community Meeting 10.5.2020
Our holistic assessment of district-owned properties led us to the 12-acre district office site.  This site is a remnant from the sale of Camden High School which accounts for its odd shape.

To maintain one of our guiding principles of “being a good neighbor,” we sought a residential development solution to conform with the prevailing existing neighborhood character as defined by density, lot size, orientation, and form.

With regard to community engagement, CUHSD sought to have the community take the journey with us in order to understand why we are taking this step, and to ensure no surprises by any requirements of the General Plan amendment process such as the development signs that are posted at the property. CUHSD conducted several community meetings for the residents who live within 1500 feet of the project, and attended community meetings with the Cambrian Community Council, Friends of Cambrian Park Plaza, Branham PTSA, Leigh Home & School Club, Del Mar PTSA, Prospect PTSA, and Westmont PTSA in order to gain feedback on the mixed-use development proposal.  There was overwhelming community support for this project with 1265 signed letters of support and no organized opposition.

In order to implement the development proposal, District staff members submitted a General Plan amendment application to the City of San Jose requesting that the 3.28 acres at the Camden frontage be rezoned from PQP to Commercial Industrial Commercial (CIC) and that the 6 acres in the narrow middle section be rezoned from PQP to RN. On December 11th, 2019 the San Jose City Council voted unanimously to approve the District’s General Plan amendment.

With the approval of the General Plan amendment, residential land will be exchanged for ownership of the Heritage Village Office complex near downtown Campbell, providing immediate tenant lease revenue. 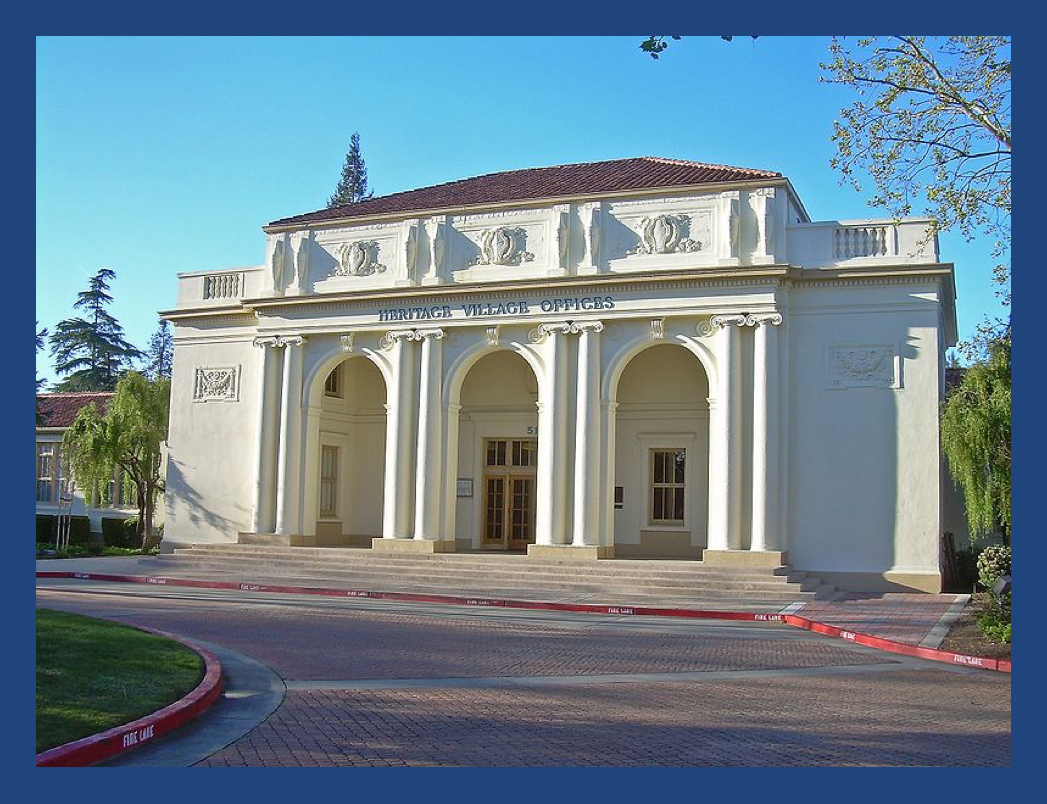 Please contact Sarah Foy at sfoy@cuhsd.org with any additional questions.
The need to generate ongoing unrestricted revenue to offset the rising costs impacting school districts throughout the state, including contributions to state pension programs and healthcare, which are increasing at an exponential rate.
By law, school districts are restricted to the following mechanisms for revenue enhancement:

In September of 2016, the Board directed that the District initiate a study of our potential to generate ongoing unrestricted revenue from a variety of sources. It was concluded that the District owns an oddly shaped and currently under-utilized strip of land that could be repurposed to much better serve student needs.

Now that the narrow portion of the land is successfully rezoned to RN, the District is working to exchange that land for the Heritage Office Complex at the corner of Winchester and Campbell Avenue.   Although negotiations continue to move forward for the self-storage facility, plans for a memory care/childcare facility are on hold and the District office is staying at its current location for at this time.
The Board, as the fiscal stewards of the District, wants to ensure that all land use at this site meets the goal of maximizing revenue without negatively impacting the existing neighborhood with regard to:

Currently the land has a General Plan designation of PQP (Public Quasi-Public). It is a land use designation the City of San Jose uses to “protect” land for public use. The PQP zoning includes allowable uses such as schools, colleges, corporation yards, homeless shelters, libraries, fire stations, water treatment facilities, convention centers and auditoriums, museums, hospitals, governmental offices and airports.

To implement our mixed use development proposal, our General Plan amendment application requests that a portion of the land be rezoned to CIC to enable the development of self-storage, and RN to enable the residential housing. The land where the District Office currently resides will be kept PQP because the proposed memory care and daycare development are allowable land uses under the PQP zoning.