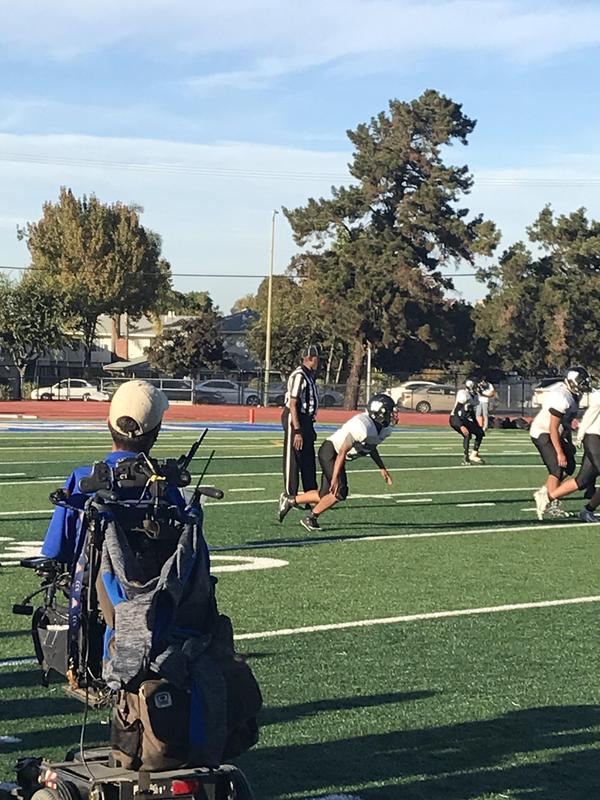 On February 16, ESPN Sportscenter released a documentary featuring the Prospect High School Junior Varsity Head football Coach Rob Mendez, who was born with a rare disorder called tetra-amelia syndrome, which left him without arms and legs. Coach Mendez led a team of high school football players to their first winning record in years, despite never holding a football himself.


“Maybe it's ego, but when somebody tells me I can't do something, or tries to separate me, I just want to prove them wrong," Mendez said in an interview with ESPN.


“Our opponents, they always doubt him because they see a man in a wheelchair, to us we see our coach who is perfect,” said football player and team captain Toa Tautolo in the SC Featured Documentary.


After his first season as head coach, Mendez told ESPN he hopes his players know how much they inspire him.


"In life, I feel like I'm always being helped," Mendez told ESPN.